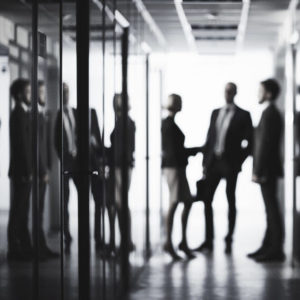 Australian workers are still stuck with the lowest level of wages growth in at least two decades, as pay packets increased an average of just 1.9 per cent last financial year.

That is the same annual increase that was recorded for the three months to March, and only just matches the current level of cost of living increases, as measured by the consumer price index.

Private sector wages rose a paltry 1.8 per cent over the past year, while public servants saw an average 2.4 per cent pay rise.

When was the last time you reviewed your budget and in particular the effect interest rate increases may be having, or could potentially have, in the future?

Now is a good time to be prudent and review your financial circumstances, in particular how your budget would be affected by increased interest rates.