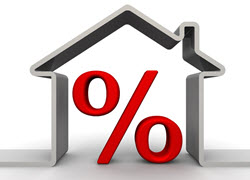 The average interest only investment loans with a variable rate have shot up by 73 basis points due to rate movements beginning last November.

These figures, from the latest Reserve Bank of Australia (RBA) Statement on Monetary Policy released on 3 August 2017, reveal this increase was caused by a double whammy of rate rises in November and again in June.

The average fixed and variable rates, as well as the associated changes since November, are listed below:

Big Banks Royal Commission Jitters
Are you waiting for property prices to drop?
Comprehensive Credit Reporting System
Housing investor loan cap 'reaching end of useful life': APRA
What are the Best Performing Property Markets over the past decade?
Why are interest rates rising despite what the RBA does?
1 reply