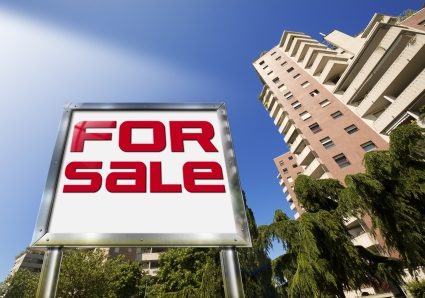 Sydney has the nation’s most evenly distributed new apartment market – putting it at less risk of inner-city oversupply – according to the 2018 UDIA State of the Land Report.

Just over a fifth of new Sydney unit completions (apartments, townhouses and terraces) were within five kilometres of the city centre in 2017 compared with almost half of all Melbourne unit completions – the country’s fastest-growing apartment market – the report found.

Sydney’s next wave of change: $87bn of Infrastructure Projects Is your loan structured correctly?
Scroll to top